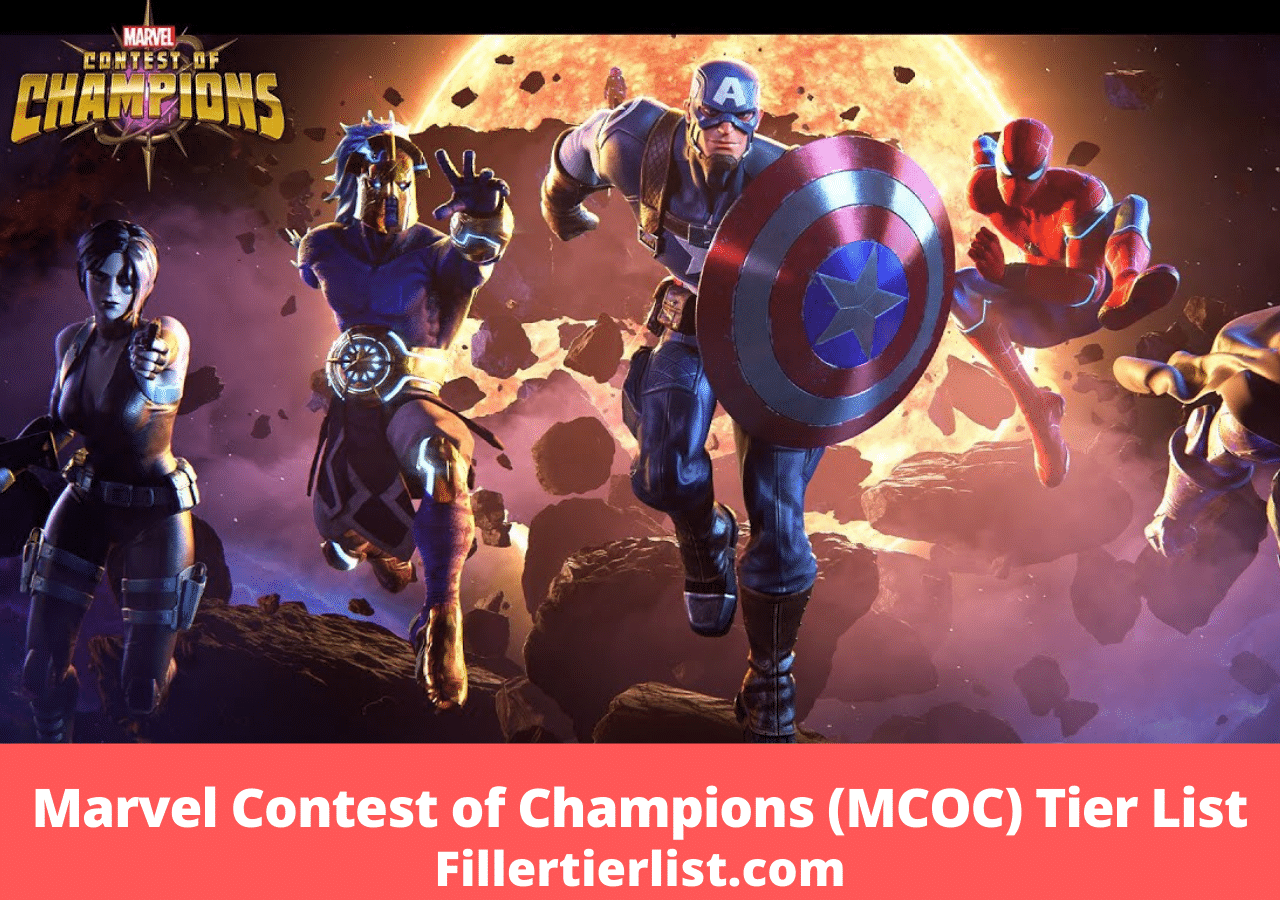 In the Marvel Contest of Champions(MCOC), use the greatest champions to increase your chances of winning! To get you started, here is the authoritative MCOC tier list 2021.

Marvel Contest of Champions has an impressive cast of over 200 superheroes, known as champions, drawn from the franchise’s key films. It’s tough to determine which champions are worth investing in and retaining for the challenging endgame material with such a large champion pool accessible.

About Marvel Contest of Champions:

Marvel Contest of Champions is a Kabam-developed and published combat video game released in 2014. It was launched on iOS and Android on December 10, 2014. The fighting game is based on the Marvel Comics universe. The events of the short comic book series Contest of Champions are heavily influenced by the game. In 2019, Raw Thrills debuted an arcade version that was only available at Dave & Buster’s locations.

We’ve prepared a definitive tier MCOC tier list 2021 for all champions available to make it easy for novice players. This ranks them in order of feasibility for the game’s latter stages, where appropriate optimization is required to progress.

These are the best champions in the game right now. They don’t all have the best stats, but their usefulness makes them indispensable for endgame material.

These champions are skilled in a variety of areas or excel in a certain job. This makes them nearly unavoidable for late-game stuff.

To fill out your team, you’ll need good champions with outstanding positions.

These champions should be avoided at all costs, as they are currently the worst in the game.