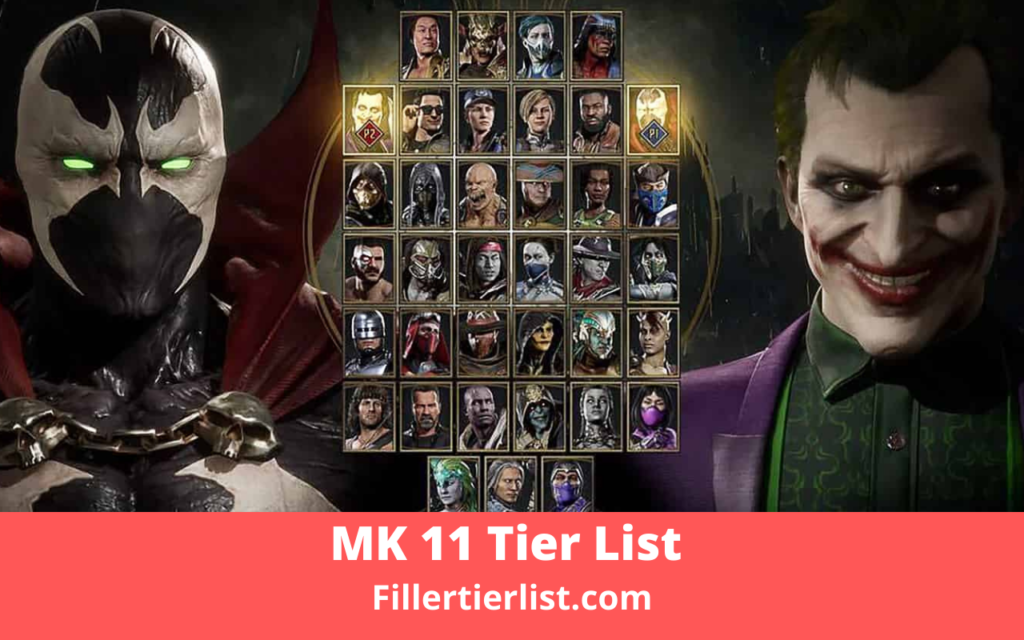 Published by Warner Bros. Interactive Entertainment and developed by NetherRealm Studios, Mortal Kombat is a widely played fighting game. The game has been created as gory and absolutely violent making it more appealing for the audience who loves violent games.

In the Mortal Kombat series, it is the eleventh installment and a sequel to 2015’s Mortal Kombat X. Moreover, the game is running on a highly updated version of Unreal Engine 3. A few years back, at the Game Awards 2018, Mortal Kombat 11 was announced and then released in Europe and North America in the year 2019 for Microsoft Windows, Nintendo Switch, Play Station 4, and Xbox One. On November 19, 2019, the game was also released on Stadia.

The console versions of Mortal Kombat 11 received a lot of positive reviews upon release, which highly admired the story, graphics, and gameplay. On the other hand, it also received a lot of negative reviews for the existence of excessive reliance on grinding. On May 26, 2020, an expansion for the game, entitled Mortal Kombat 11: Aftermath was released, which includes additional story content, 3 new characters, new stages, 3 new character skins, exciting surprises, stage fatalities, and friendships.

Over the years, the Mortal Kombat franchise has constantly been one of the best matchup fighting games played by millions. The latest iteration, Mortal Kombat 11, also known as MK11 by the community of fighting games, has unveiled a lot of mechanics that are more advanced. It is observed that as compared to its predecessor MKX, MK11 proceeds at a bit slower pace which compels the players to take actions in a way that are more intentional rather than spammy. Furthermore, a lot of new styles, improved graphics, and chance encounters have also been introduced.

Here is the MK 11 tier list ranked on the basis of how well fighters can be used to play in the game:

All the characters in Mortal Kombat 11 are good which makes it very difficult to choose a fighter. Even though it is almost impossible to win matches with the bottom-tier characters, they are fun to play with due to their redeeming qualities. We settled on our MK11 tier list depending on the abilities and weaknesses of the characters.

The strongest character in MK11 is Raiden. How could it be anyone else than Raiden? Apart from being God of lightning and thunder, he has also got all the possible potential expected by players. He utilizes electricity as per his choice to do any possible task with it. To kill the enemy or even to disable the opponent he can shoot electricity from his hands. Simply, he best fits the word ‘GOD’

Cetrion is the best MK11 fighter having zoner playstyle. The speed and space control of this character is simply one of the best. She has got the best techniques for limiting the ways enemies can reach her.

The easiest character in MK11 is scorpion. The reason for this is his accessibility for everyone including beginners. It is very easy to access a variety of combos with this one.