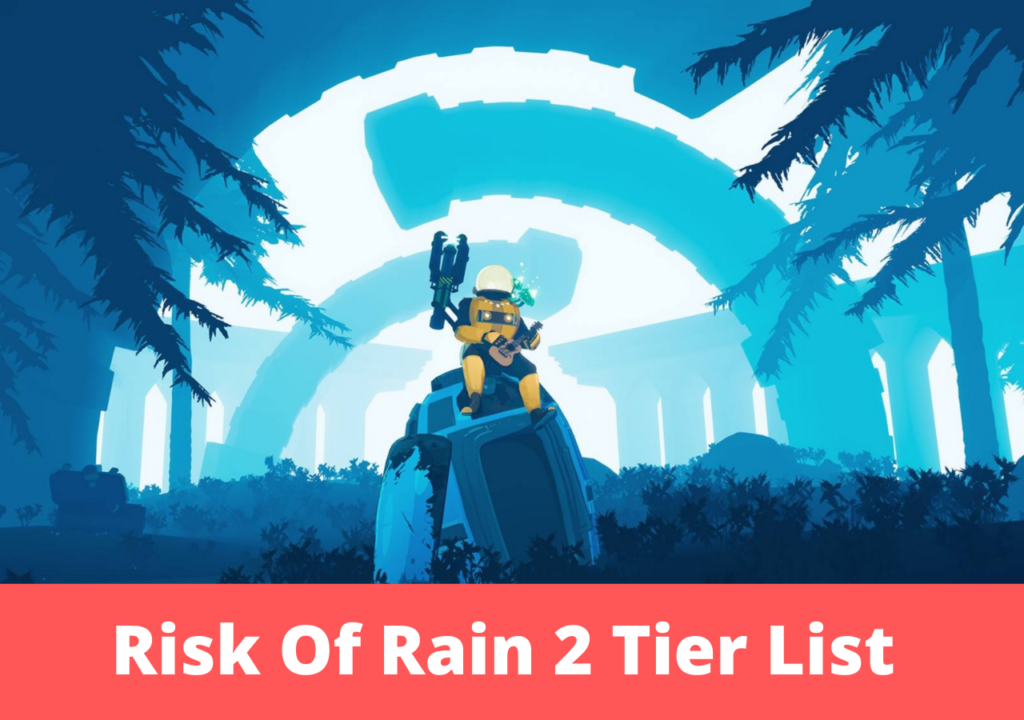 Looking for top-ranked characters of Risk Of Rain 2? we have enlisted the latest Risk Of Rain 2 tier list 2021 with features and compared which are better than others. we have shared detailed guide about  strengths and weaknesses of all characters.

It was launched in early availability for Microsoft Windows, Nintendo Switch, PlayStation 4, and Xbox One in 2019, before being published completely on August 11, 2020, with a Stadia release following a month later.

Players take control of a survivor trapped in a distant world. To stay alive, they must travel across diverse locations, slaying creatures and finding chests for things that will help them improve their offensive and defensive abilities.

The complexity of the game rises with time, producing increasingly powerful and hazardous monsters. In online multiplayer, the game supports up to four players.

Upon its first release, the game garnered mostly good feedback.

We have enlisted top-rated characters/survivors below with their type & features, choosing the best characters of the game is one of the smartest decisions ever, that’s why we have to share a top-ranked tier list of risks of rain 2(RoR2), check out below and play with your best one:

Since patch 1.0, the Captain has been a part of the Risk of Rain 2 world. In the game, he has quickly become my favorite survivor. What draws me back is his core meta of being efficient and possessing damaging weaponry.

The Captain is a fantastic Survivor, a machine who has earned his position. Attack speed and bleed will make his primary attack into a monster, while the flexibility of his other skills will let you stay in the battle at all times.

The loader can plow through the Monsoon difficulty with the appropriate equipment since he has the best map traversal in the game, enormous damage output, and a fun kit.

While your damage output is on par with the greatest in the game, the obstacles you create while fighting may absorb a significant level of destruction.

Huntress is the universe’s resident harm dealer in Risk of Rain 2. Except for her dash, all of her powers concentrate on doing damage. She can sprint with her primary attack, do AOE damage with her secondary, use her utility to create an I-frame, and use her ballista skill to deal with enormous single target DPS. 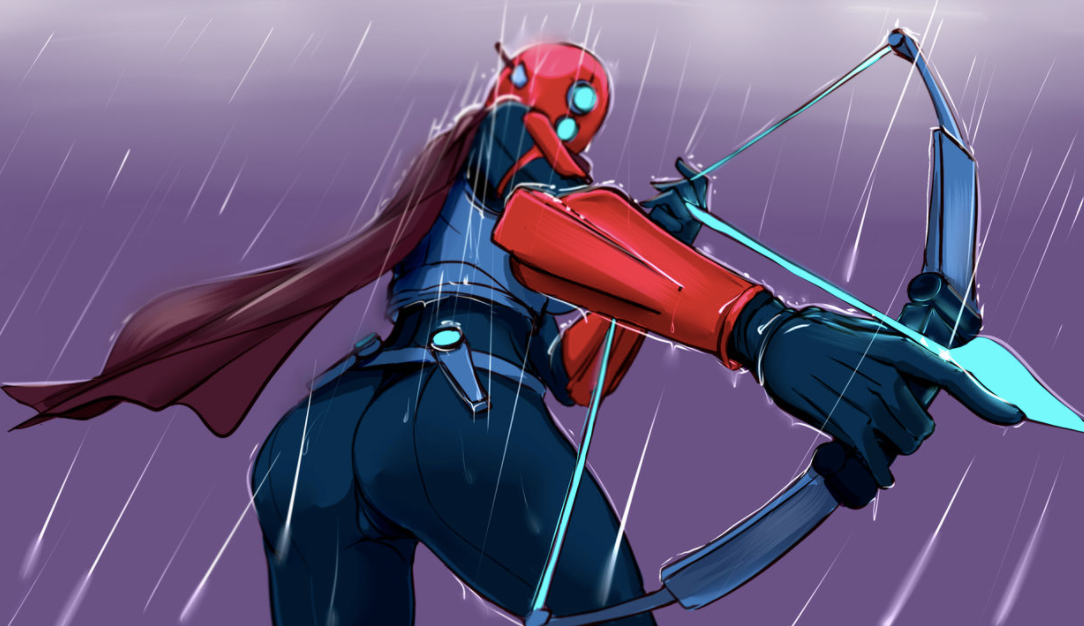 At A Tier, we have the time-consuming and specialised – Engineer. So far, there have been no changes for the survivor, and his capacity to dominate the whole game through turrets remains crucial. In Risk of Rain 2, he is possibly the most powerful individual survivor.

The Engineer is a fantastic character that can accomplish virtually whatever you’d expect from a character. Due to his sentries, he can kill mobs without having to focus on killing them. This enables him to grab things or flee from unfavourable battles while maintaining a high DPS. 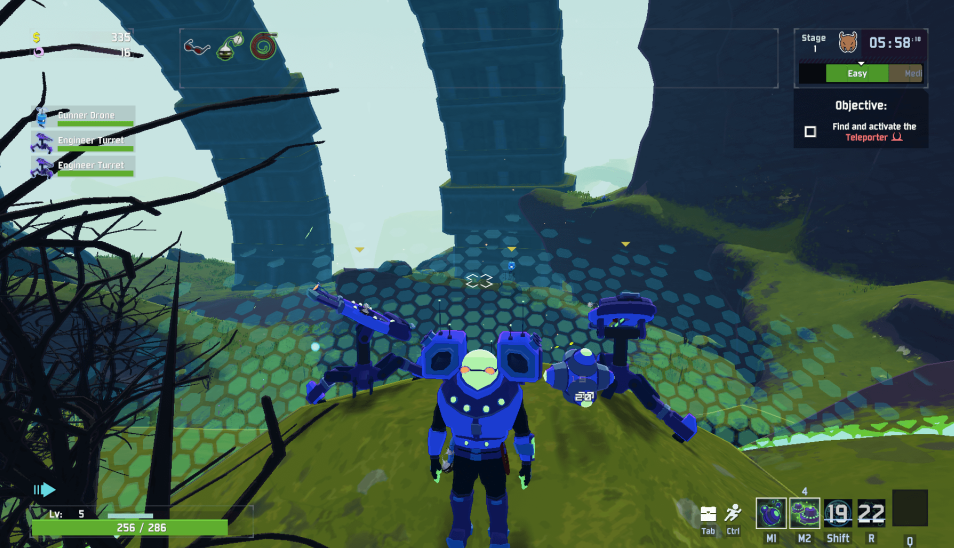 Mul-T has a lot of power owing to the 1.0 enhancements. Bosses are extremely difficult to battle on the hardest difficulty setting, and Mul-T melts them faster than anybody else in the game. His single target damage is incredible, and he complements almost every item combo in the game.

Rex is one of the hipster gamers’ favorite characters. It has a “Rex isn’t terrible if you know how to play him” vibe about it. He’s very difficult to play and necessitates a whole different approach than the other competitors on this list.

Despite this, Rex has the greatest DPS even when no items are used.

Every publication ranked Mercenary in the A tier when Risk of Rain 2 was initially released. His skills, including double jumping, I-frames, and slamming, were among the game’s most powerful.

However, he suffered a significant nerf in the most recent update, with his Base Health and Regeneration, as well as his cool down, being drastically altered. 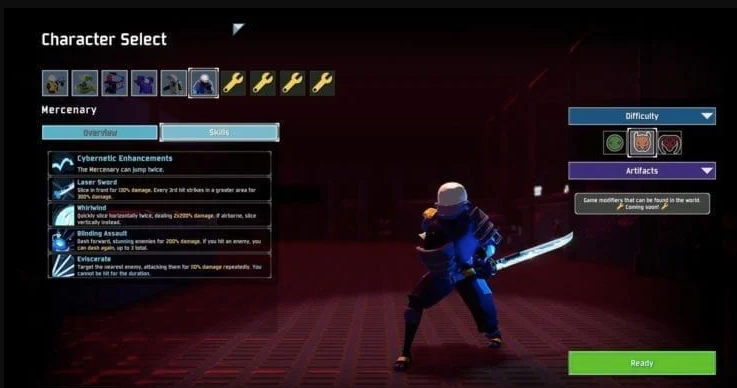 Acrid is a melee/ranged hybrid character that survived the Hidden Realms upgrade. By employing a poison that deals with a percentage of the enemy’s health, he may deal with DPS at close range as well as from far.

What makes Acrid suffer is that he struggles with a lot of the things that let other characters shine. Although not ideal for solitary play, it is a worthy Survivor when played with others. 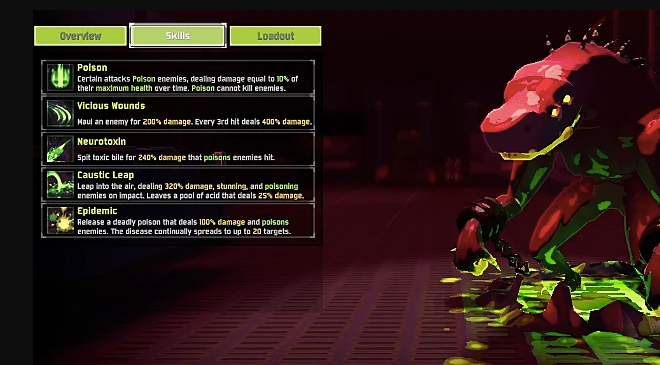 Recent modifications to the Artificer have resulted in a significant boost in their damage output, but adjustments to how Elites deal with fire hazards have resulted in their being less likely to be hit by a single shot.

However, owing to mobility difficulties, they are still a risky play at the Monsoon level, and if they have a terrible run of goods, they may become overwhelmed by opponents as the difficulty rises. 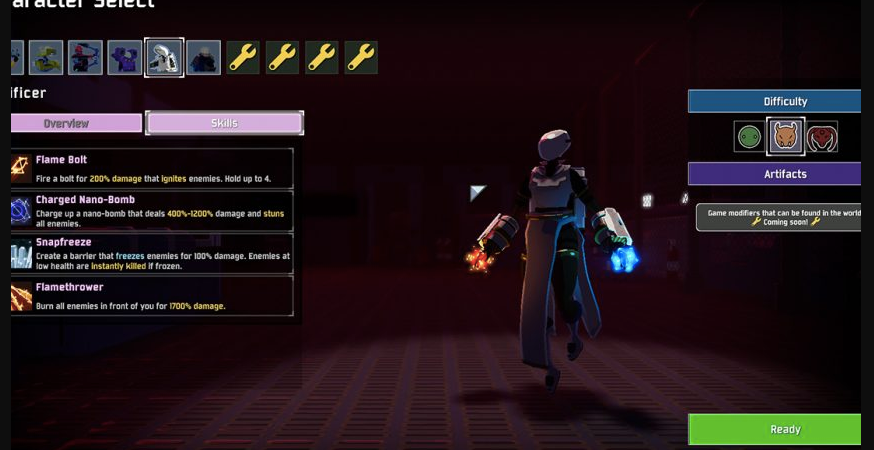 Commando was a vital fighter in the original game, but he hasn’t been as impressive in the sequel. The main reason Commando is rated in the C tier is since most of his technical skills aren’t distinctive.

They’re quite prevalent among other survivors, and his main, the double-tap, is one of them. It isn’t reliable. Similarly, the secondary Phase Round and Phase Blast are superior.

1. Which character in Risk of Rain 2 is the best?

The Bandit is undoubtedly one of Risk of Rain 2’s most flexible characters right now. Because the shot spread can reach many targets, the Burst main is effective (or a single target multiple times). Serrated Dagger, on the other hand, might be tricky to utilize because it necessitates being incredibly near to an adversary.