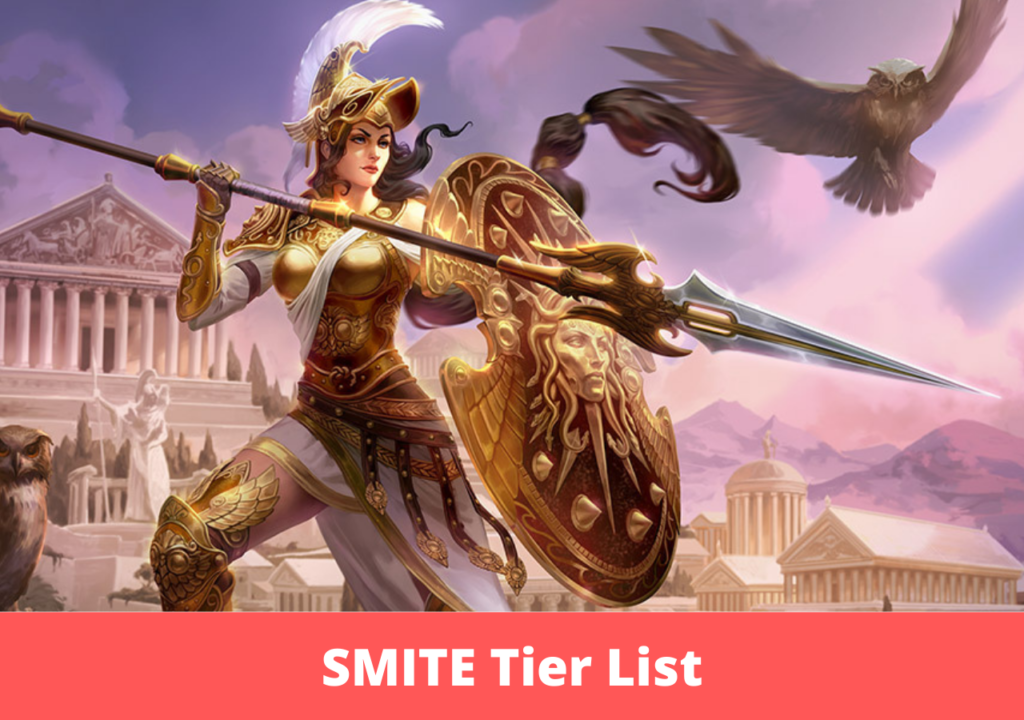 Season 8 of the smite game has seen a shift in the balance of items and the Gods themselves.

Some Gods are stronger than others, despite the constant changing, and we strive to incorporate any changes in our tier list with each update. Every character of Smite Tiers is very significant and it plays its role accordingly. The strongest Gods for each job as of the 8.6 Bonus Update are chosen in the most recent edition of the list.

Smite is a free-to-play MOBA created by Hi-Rez Studios and released in 2014.

It’s known for having contestants based on traditional and mythical Gods, many of whom have been adapted from many faiths throughout history.

The game has a ranked mode, similar to most MOBAs, with one unique map hosting the game’s most persistent conflicts.

Participants are becoming increasingly excited for the next event as the Smite World Championship tries to add significant $1 million prize pools.

Each character in this Tier has a very significant role to play in the game. They aren’t ideal, but when used correctly, they can be a very useful investment.

They’re common in the Modern Meta, although they’re not necessarily the best choices for their roles.

One of the characters on this Tier list is Achilles. Achilles is a Greek deity who is known as the “Hero of the Trojan War.” Achilles is a physically attacking character who belongs to the Warrior class. His fighting style is Melee, and his Shield of Achilles ability allows him to do massive damage and stun his opponents with a single blow. He also has several useful abilities such as Radiant Glory and Combat Dodge.

Many people believe that the gods or heroes from this tier are fantastic and safe to play, which is why so many gamers favor them. They are not as much perfect as any of the S Tiers characters, but they can perform well when they are used correctly.

One of the characters of A+ Tier is Ares. Ares is a member of the Greek Pantheon and is known as the “God of War.”

He is a member of the Guardian class, with the Magical character type and Melee combat style. Shackles, his ability, enabling him to extend a chain from his Shield, which deals a lot of damage to foes on the way ahead.

We are now at the bottom level of the game, where the character requires a great deal of assistance to function properly.

Characters in this Tier demand a high level of talent, although they are not as fruitful as those in the B+ Tier.

One of the characters of Tier B is Anubis. Anubis is an Egyptian figure regarded as the “God of the Dead.” Anubis is a magical and ranged character who belongs to the “Mage” class.

Phase 2 of @SmitePro is done! So here’s some fun stuff:

We saw 103 different gods played just this phase! The most picked of all of them were Osiris, Fafnir, Gilgamesh, Raijin, and Rama!

Tiamat, Yemoja, Odin, Gilgamesh, and Artemis were the most banned gods!

When it comes to the B+ characters, they are still in a powerful period, but there is a tiny shock to the scenario.

To win the game, you’ll need to have multiple talents to properly work with these characters. They won’t be of much service to you if they aren’t.

One of the characters of Tier B+ is Apollo. He is referred to as the “Gods of Music” and is a member of the “Greek” pantheon.

He is a “Physical” fighting character who belongs to the Hunter class. He can also perform Ranged attacks. With just a single hit on his Lyre, he may cause a lot of damage to his adversaries with his ability “So Beautiful.”

One of the characters of Tier C is Loki. On the one hand, he is one of the game’s and comic universe’s most well-known characters, but he is of limited utility.

Loki, also known as the “Trickster God,” is a Norse Pantheon god. He is a Melee combatant who belongs to the Assassin class. His fighting style is physical, and he has a low difficulty level. His talent to Vanish allows him to vanish in a puff of smoke at any time.

This is the lowest possible Tier for a character in the game. If a character is in this Tier, there is a slim probability that he will be able to battle in the game against characters from other Tiers.

If you’re a SMITE player, you should be aware that if you come across a character in this Tier, you should strive to avoid him at all costs. Fortunately, there are no characters in the D tier this season, which is great news for all SMITE players.

This season, none of the characters made it into the D tier, which is good news for players.

Though the characters in this Tier are not as powerful as those in the previous SS and S+ Tiers, they are not to be ignored because of their combat qualities.

They are highly recommended in the game because they are S Tier characters.

One of the characters of Tier S is Athena. “Reach forward and tease the opposition,” says Athena in SMITE. Support your allies by teleporting.” This indicates that this character can be trusted in the game.

In the game, Athena is known as the “Goddess of Wisdom” and is a Greek character with a fighting style in both Magic and Melee. Preemptive Strike, Confound, and Shield Wall are some of Athena’s skills.

This is the highest tier of characters, and even the characters in this tier are highly effective, and the good thing about them is that you will like using them in the game.

A variety of options are provided to choose from these characters.

One of the characters of Tier S+ is Thor. Thor, the God of Thunder, is a well-known character in both the game and the comic world. He belongs to the Norse genre. His damage type is Physical, while his attack type is Melee.

He is a member of the Assassin class. His strike on Mjolnir’s Attunement allows him to use his hammer to destroy all opponents in his path as he tosses it at them.

These characters are obscenely powerful.

If you’re one of those gamers who only wants the greatest characters for themselves, then the characters in this Tier will be ideal for you.

One of the characters of SS Tier is Odin. Odin is also known as a doomed god and goes by the name All-Father.

Odin has a skill called Lunge, which allows him to lunge to his target location, doing damage to all foes in the area. Raven Shout and Gangnir’s Might are two other Odin abilities that offer him a significant advantage over his opponents. 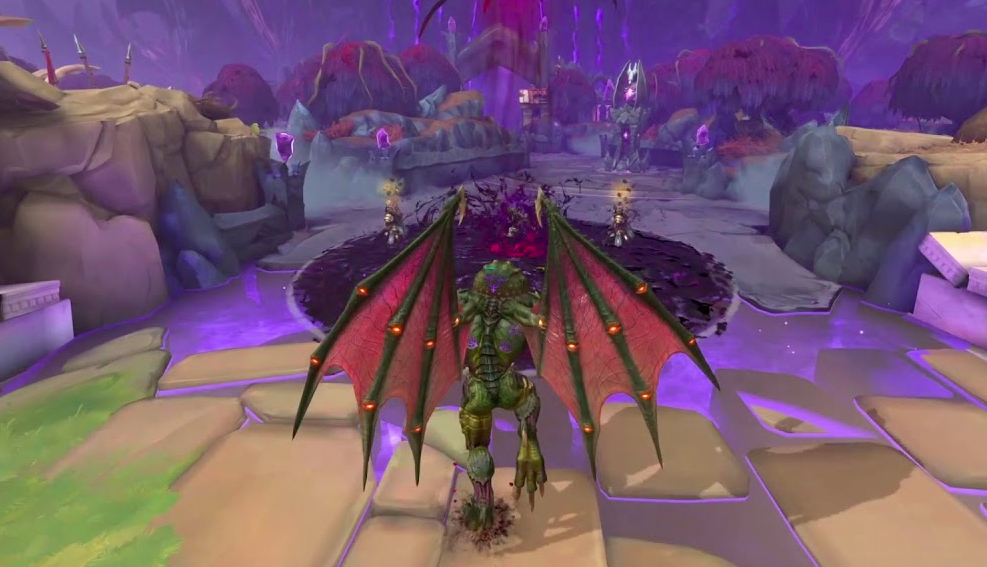 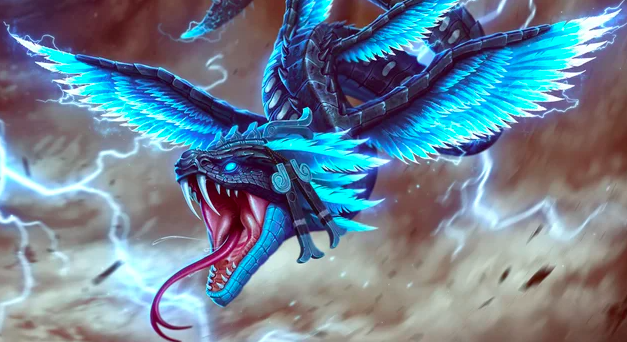 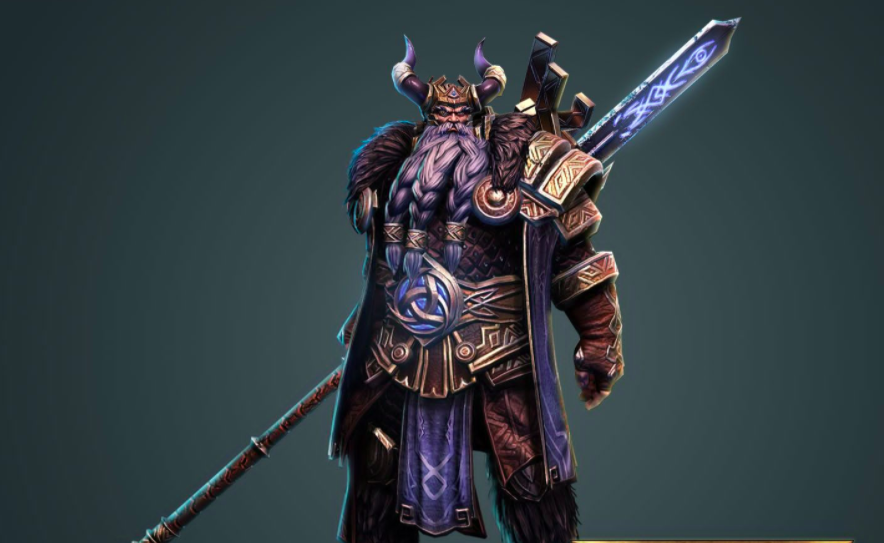 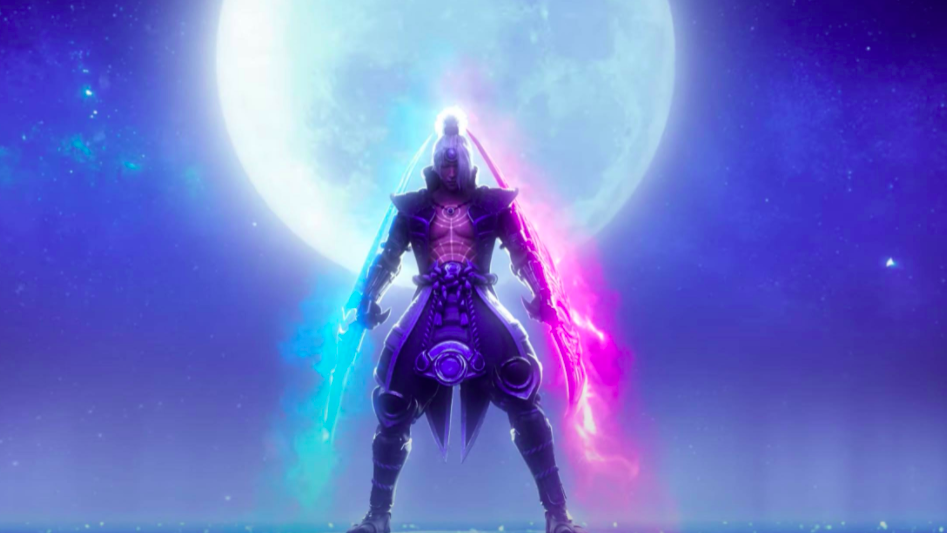 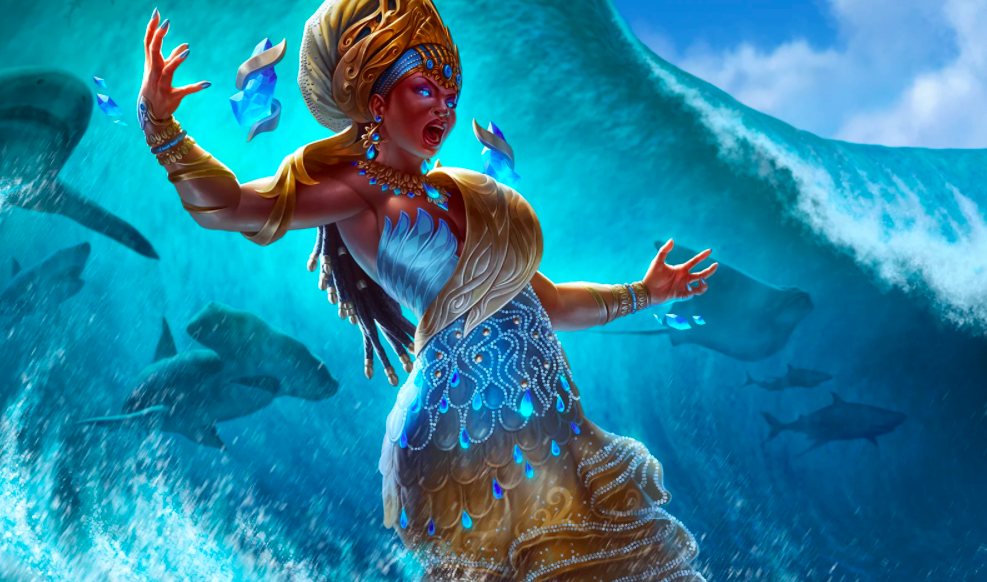 As the game progresses towards the middle stages, team clashes will erupt in the middle lane and the gold fury portion of the jungle. As the intensity of these team fights increases, the role of the support shifts to create opportunities for your other teammates to score kills and advance objectives. This is what Smite Support Tier list does here.

1) Who is the strongest character in smite?

Merlin. Merlin is one of the most powerful Gods in Smite, capable of doing massive area damage with his Eclipse, Radiate, Frostbolt, and Vortex abilities.

Olurun is involved in A-Tier, which is one one of the strongest smite god’s tier list.

Arthur, King of Britain. King Arthur is an incredibly powerful Warrior that deals high area damage and has significant crowd control powers, making him the finest Smite God of them all.

Arthur, King of Britain. Since his release, King Arthur has been in the meta.

CHERNOBOG: You know the devil, is the best ADC in smite.

HEIMDALLR: All-seeing, All killing, is the best hunter in smite 2021.