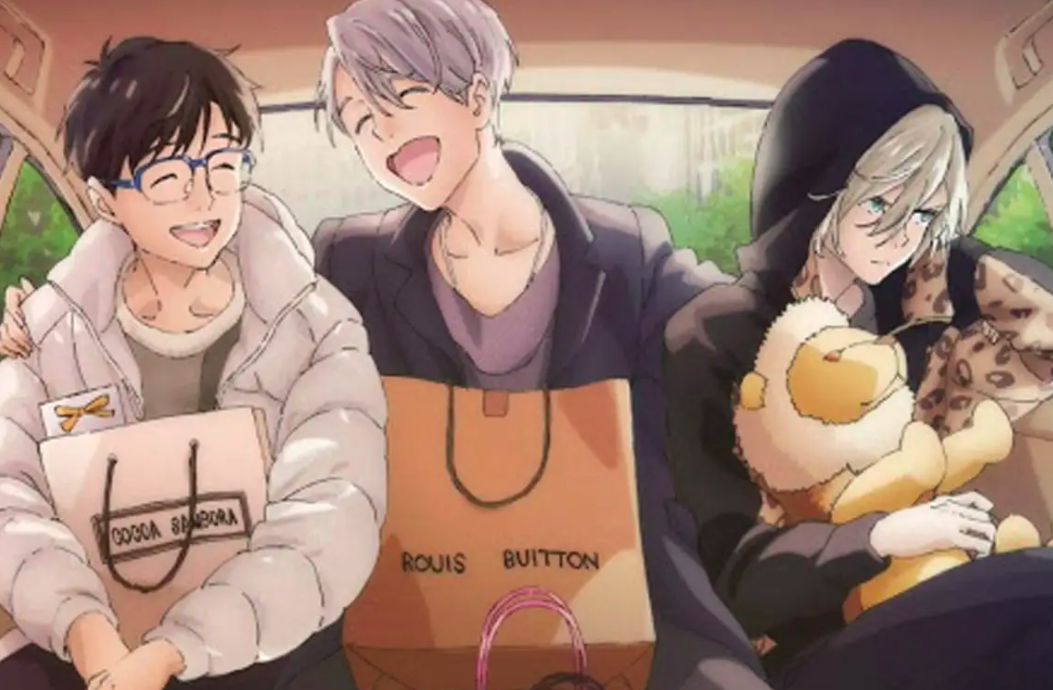 How to Watch Yuri On ICE Anime Series In Order?

Rummaging for an interesting anime television series, so Yuri on ice prove to be the best suggestion for you.  Subject of our content is the complete watch order guide of this anime series. Yuri on ice is the series full of struggle, romance and self-determination towards own future plans and goals.

About Yuri on ice:

This Japanese series presents the divine ice skating skills. Yuri and Victor are the main roles of this series.  It is written by Sayo Yamamoto and produced by MAPPA. In it Yuri the sportsman after defeat at ISU Grand Prix Final in Sochi, Russia, returned his homeland and starts focusing on his future where one day as he was always fond of sports did ice skating, at that time one of the local children of the area after get inspired from his flawless moves recorded his proficient skills of skating.

Later that video went viral through which Victor (best Russian ice skater) came to Japan to coach Yuri in his passionate ice skating game. Yuri already met victor in one of the past event where he ask about to train him when he was totally drunk.

Victor flies to Japan from Russia to coach Yuri as he still remembered about Yuri’s wish.  The element of homosexual relationship here in the plot was the main dominant feature. In the end of the series Yuri Katsuki won the competition after lots of struggle, motivations and the professional training by outstanding ambitious master of ice staking.

The release date of Yuri on ice was October 5, 2016. This Japanese anime series is best for sports lover as all the sportsman spirit, zeal, stamina, perseverance and courage is demonstrated so vastly with the fusion of homosexual romance too. As season 2 of this sporty anime series is soon to be expected so there are total 12 episodes of first season with one special additional episode i.e. worth watching full of entertainment, chronological order of it is mentioned below. 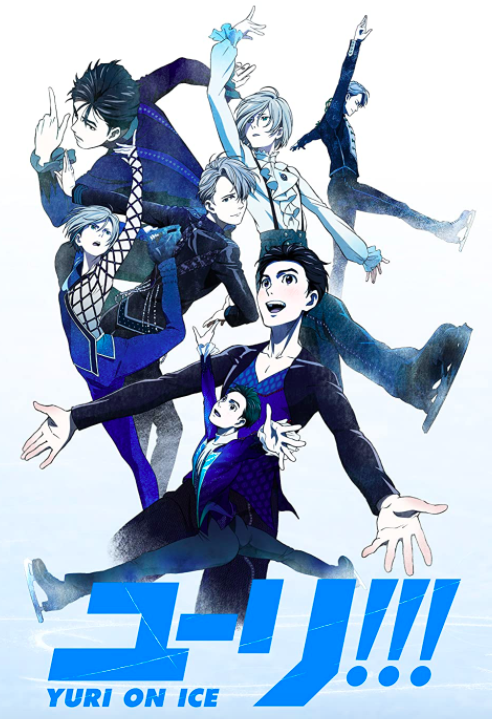 2. Yuri!!! On ICE: Yuri Plisetsky GPF in Barcelona EX “Welcome to The Madness” 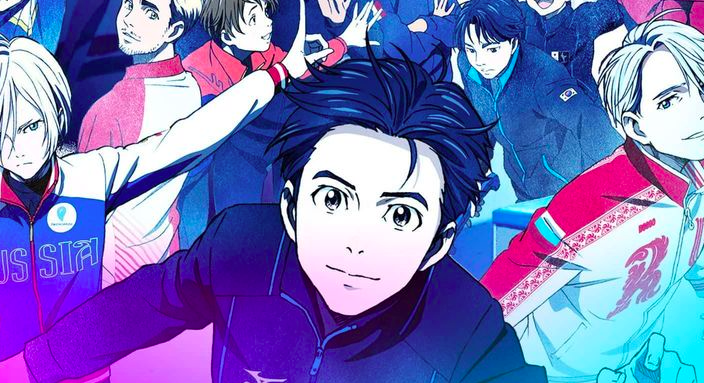 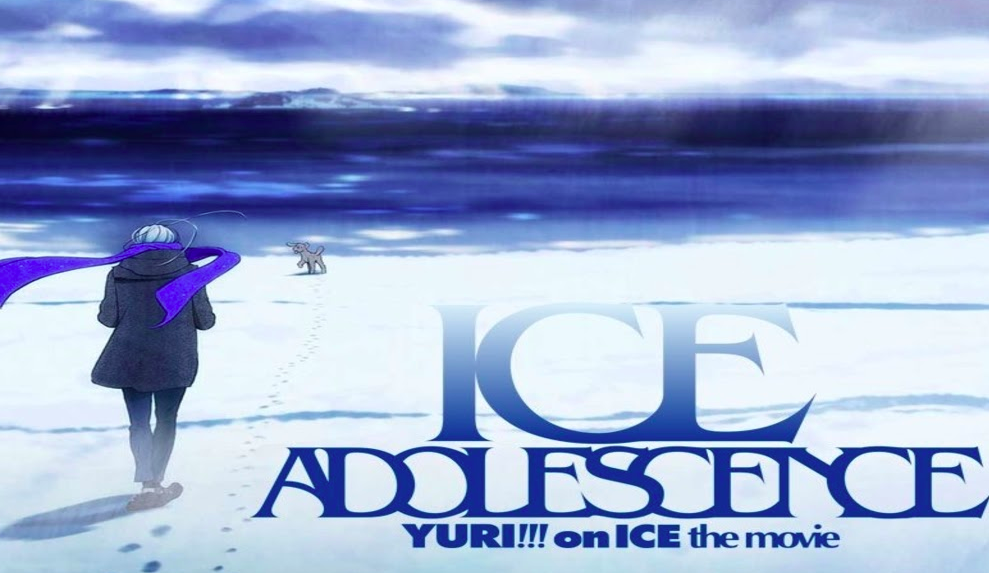 The movie is still not aired yet but hope so it is soon aired in late 2021. According to the trailer the movie seems to be full of new sporty experiences with all self-control practices on ice rink with features of love, sorrows, failures and joy.

Story ARC of the Series:

Rejections, hardships, desolations, self-determinations, goals, ambitions, love, sacrifices, and primitive competitions are the key cores of the story arc of this anime series.

Ans. Yes, one can easily find both features (subbed and dubbed) of Yuri on ice on crunchy roll and funimation platforms.

Ans. There are plenty of options for the sport anime series viewers so after Yuri on ice one can watch Kuroko’s basketball, Ice of diamond, banana fish, cheer boys etc.

Ans. Al though there is only one season of this season yet but soon its movie and season 2 is also expecting in upcoming days or years.

Ans. Yuri on ice is the sporty anime series and Yuri!!! On ice the movie: Ice adolescence is the movie name which is the sequel of this series and so near to be aired.

The person who is always fond of or passionate about sports should really go for this super anime series. The series is the paragon of inspirational thoughts, ideas, coaching sessions, love, romance or persistency towards own set of goals. So sports lover will definitely love it, the ice skating skills and tips are depicted so deeply. All the rules of the rink were also narrated in the coaching sessions by Victor which proved to be quite helpful for the skaters.